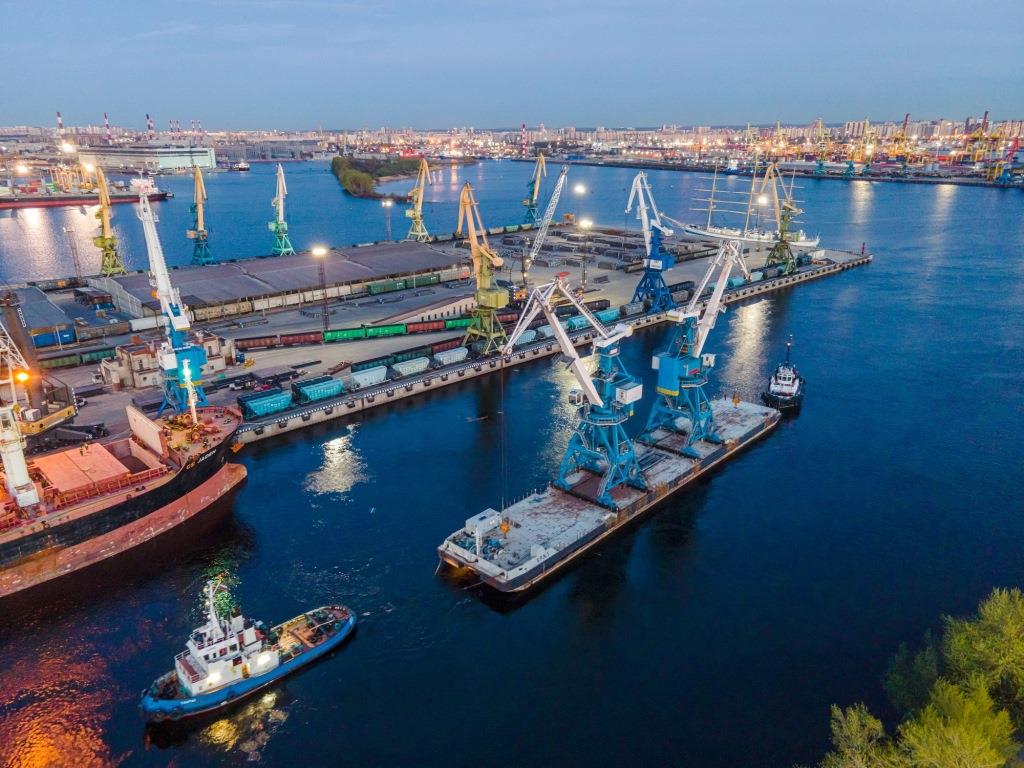 This allowed UHC to decommission a less productive crane which neared service life limit, at the same time, increase the number of production lines for processing dry bulk cargoes, while SP SPb will be able to expand its general cargo handling capabilities.

The operation for the three cranes loading and transportation inside the Baltic basin was carried out by specialists from SMM Group. The assembled heavy cranes were shipped by seaborne transport.

The heavy-lift ship route was directed under the Western High-Speed Diameter (WHSD). Specialists making calculation took into account the the WHSD span vessel passage clearance – 52 meters, while the height of the jib cranes was 50 meters. So, the height dimension did not allow the vessel with cranes on board to pass under the WHSD. The engineers calculated the loading of the cranes boom system and their stability during the transportation with their boom extended, determining the boom reach to achieve the required height. The crane booms were extended to the mark of 27 meters and fixed in a special way. This engineering solution helped lower the height to 44 meters for safe passage under the WHSD span.

The well-coordinated work and professionalism of the specialists of SMM, Sea Port of Saint-Petersburg and Universal Handling Company made it possible to carry out the successful operation for shipping the cranes in the shortest possible time at a high technological level.

Universal Handling Company LLC (a company of PORT ONE) is a cargo terminal at the Liningrad region based Port of Ust-Luga, specializing in acceptance, storage and shipment of general and bulk cargoes. 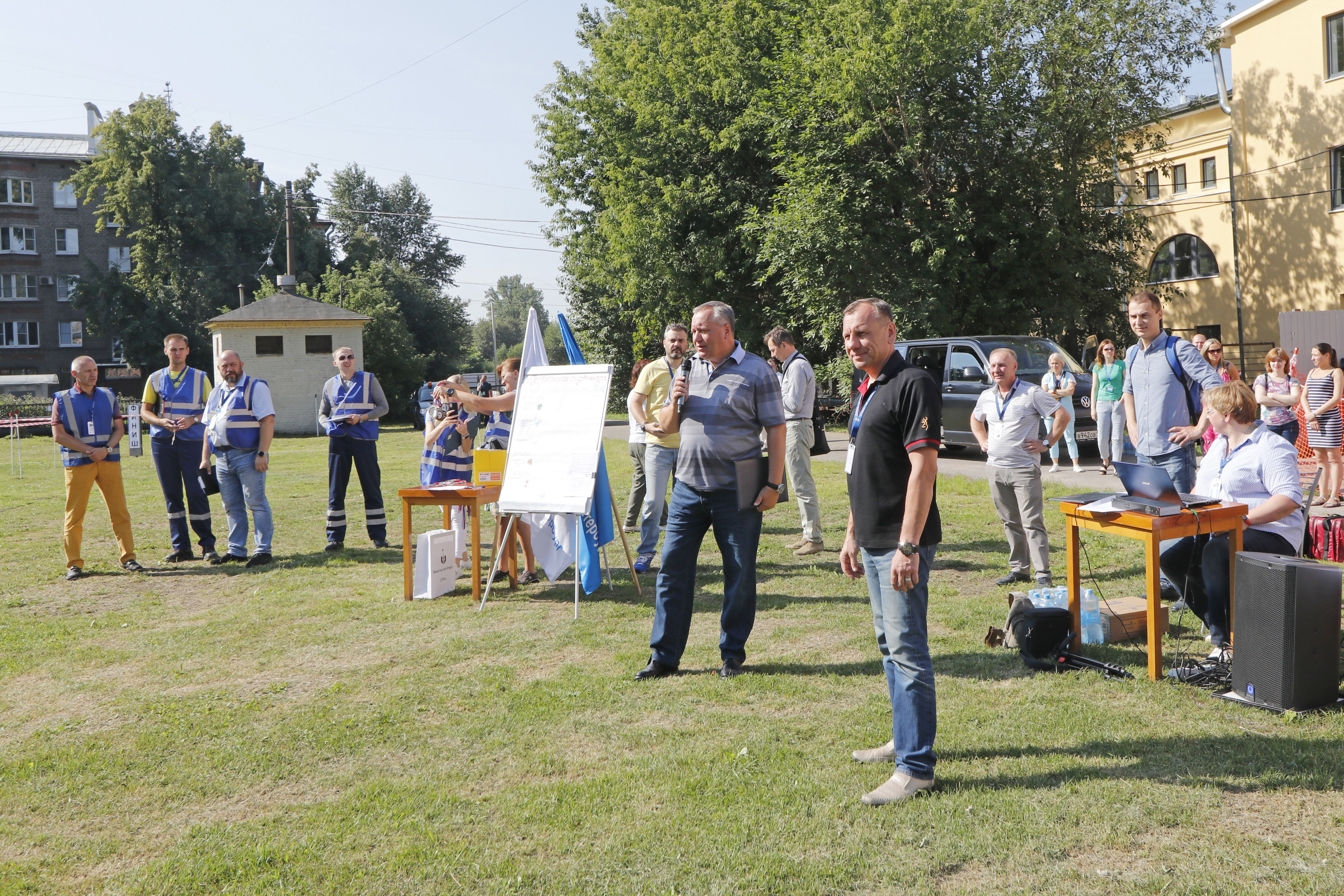 On June 22, a sport contest was held among the employees of Sea Port of Saint-Petersburg under the aegis of primary trade union organization “Portovik” of the RF Water Transport Workers’ Union. The event was lead by Emil Solodky, Trade Union Committee Chairman. 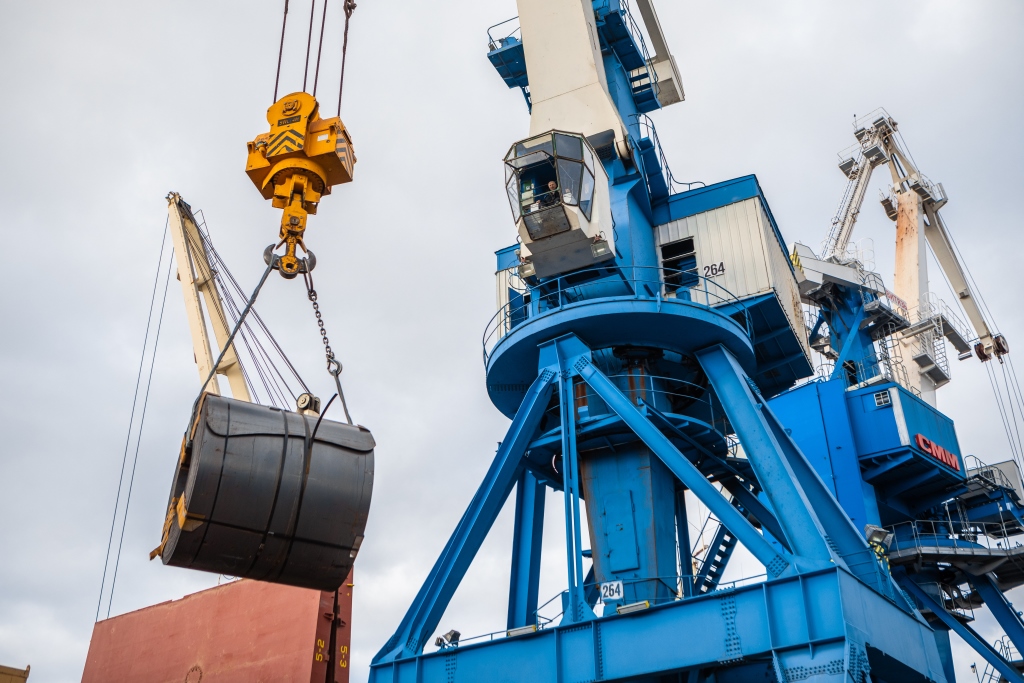